The G.R.E.C.A. is a research group that, thanks to its members, carries out unprecedented research in the field of American ethnomusicology.

The main objective of GRECA is the study of music of the American continent, based on musical syncretism between the native people cultural streams, the Spanish conquerors, the African slaves and – lastly – the European immigrants, in order to spread and make known the different stages of American music. 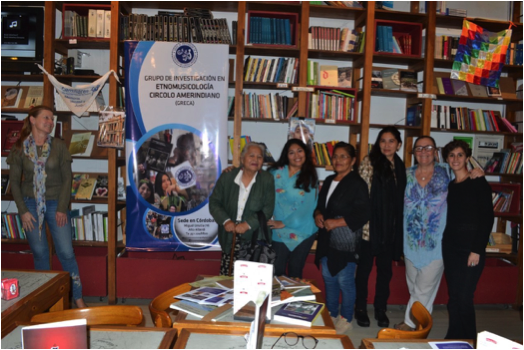 The applied methodology is exclusively based on field work and carried out under the supervision of Dr. Maria Lina Picconi, with the specific support of Dr. Everardo Garduño and Dr. Román Robles Mendoza, and with the support of Dras. Elisangela de Jesus Santos and Maria Cristina Giorgi from Rio de Janeiro, Brazil.

Currently, it also has researchers from Mexico, Brazil, Chile, Argentina, Guatemala, Haiti, Colombia, Ecuador, Italy and Peru, whose task is to study the musical expressions of ethnic groups in their countries, distinguishing their regional peculiarities in their specific spaces. 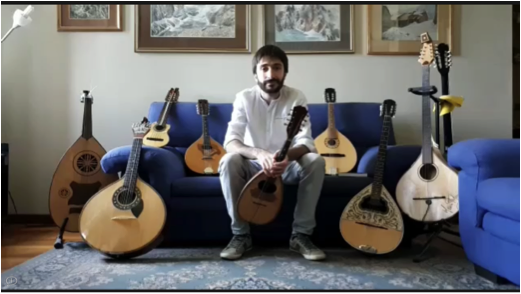 Marco Marenco, one of the GRECA member, in front of aome of the instruments

he can play. He is musician, professor and researcher in the music field.