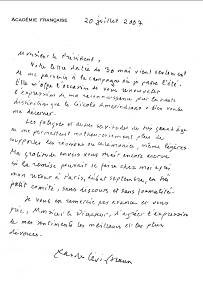 Of the 4 sectors of Ce.Do.Ri.CA, the Archive is obviously the first in order of time to take shape, and that happens because since the beginning in 1977 an attempt has been made to provide the Study Center with a memory of the whole life of the Centro Studi, not only administrative and epistolary, but also scientific and historical.

However, the archive is the last to publicly assume a documentary importance that goes beyond the administrative level, reaching a historical value.

In fact, the archive immediately became the place where the practices containing the documentation of activities converged and, alongside the increasingly large administrative body (which collects several hundred files), a documentary heritage of interest, both historical and scientific, was formed. 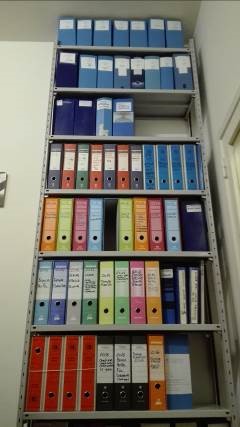 Part of the Archive folders

In fact, it should not be considered that the documentation is limited to the material produced directly by our Study Center. Some documents that now acquire particular value come from donations from all over the world.

Aware of this value, around 2007 we began to have keep in touch with the Archival Superintendency which, after some visits by its representatives (including Dr. Mario Squadroni), decided to start the procedures to recognize the “particularly important historical interest for the archival production” of the Centro Studi Americanistici “Circolo Amerindiano” onlus.

At present our archive consists of:

However, paper and non-digital video materials are deteriorating over the years and must be protected, so they are constantly being passed on and stored in digital format.